Katharina Stemberger is an Austrian actress. She was born in Vienna and studied violoncello before she turned to acting.

Her acting repertoire ranges from light television entertainment (Der Winzerkönig, Soko Kitzbühel, Zwei Väter einer Tochter and more) on character roles (Brennendes Herz, Der Bockerer, Am Seil) to stage performances, among others, as Heilige Johanna, as Yvette in Mutter Courage  at Volkstheater Wien, as a youth in Raimund’s peasant as a Millionär in Reichenau or in the family productions Abduhenendas missratene Töchter, Tannhäuser oder die Keilerei auf der Wartburg or Der Mikado.

She has also appeared in productions in London, including Hawking’s Dream and The Little Prince. 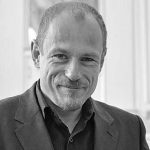 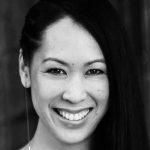