Laura Himmelreich studied Political Science, Economics and Social History in Göttingen and Prague. From 2009 to 2010 she attended the Henri Nannen School of Journalism and worked as a freelance journalist for the Süddeutsche Zeitung, Die Zeit, Spiegel Online and the magazine Stern. Her focus lies on business, sustainability and social policy. Since 2010, she has been an editor in the Politics section of the Stern.

In 2012, her social reportage “Eine Reise ohne Wiederkehr ” was nominated for the German Reporter Award as the Best Reportage and was awarded in 2013 as part of the Hansel-Mieth-Preis. The Herrenwitz, a portrait of Rainer Brüderle in the Stern, triggered a nationwide debate on sexism and sexual harassment of women. Since June 2016 she is working as an editor-in-chief for the youth magazine Vice. 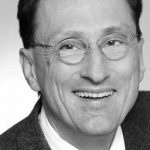 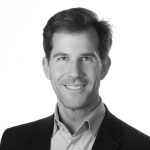